Barcelona is a city with best, seaport, and capital of Barcelona provincia (province) and of Catalonia comunidad autónoma (autonomous community), northeastern Spain, located 90 miles (150 km) south of the French border. It is Spain’s major Mediterranean port and commercial centre and is famed for its individuality, cultural interest, and physical beauty. On his visit to the city in 1862, Hans Christian Andersen remarked that Barcelona was the “Paris of Spain.” The city is indeed a major cultural centre with a remarkable history. It abounds with archives, libraries, museums, and buildings of interest, featuring superb examples of Modernist and Art Nouveau decor and architecture. This vitality combines with the striking physical setting of Barcelona between scenic mountains and the Mediterranean Sea, with a benign climate that fosters street life and its significance as an economic power and a major port to create a city of infinite variety.

The city is among the top fifteen most-visited cities in the world, with millions of tourists coming each year to see the city’s landmarks. Barcelona hosted the Olympic Games in 1992, which helped revitalize the city; the once run-down waterfront was renovated to include a promenade, marina, restaurants, beaches, and cultural attractions. A convention centre and auditorium were built in the east of the city to host Forum 2004, an international conference promoting economic development and cultural diversity.

The skyline of the modern city inevitably reflects the style of the present age, but Barcelona has always attracted distinguished and original architects. Some people find the more modern buildings along the Diagonal quite striking, but little of it can compare to the work of the Catalan sculptor and architect Antoni Gaudí, whose huge and elaborate Expiatory Temple of the Holy Family (Sagrada Família) has become a symbol of the city itself. 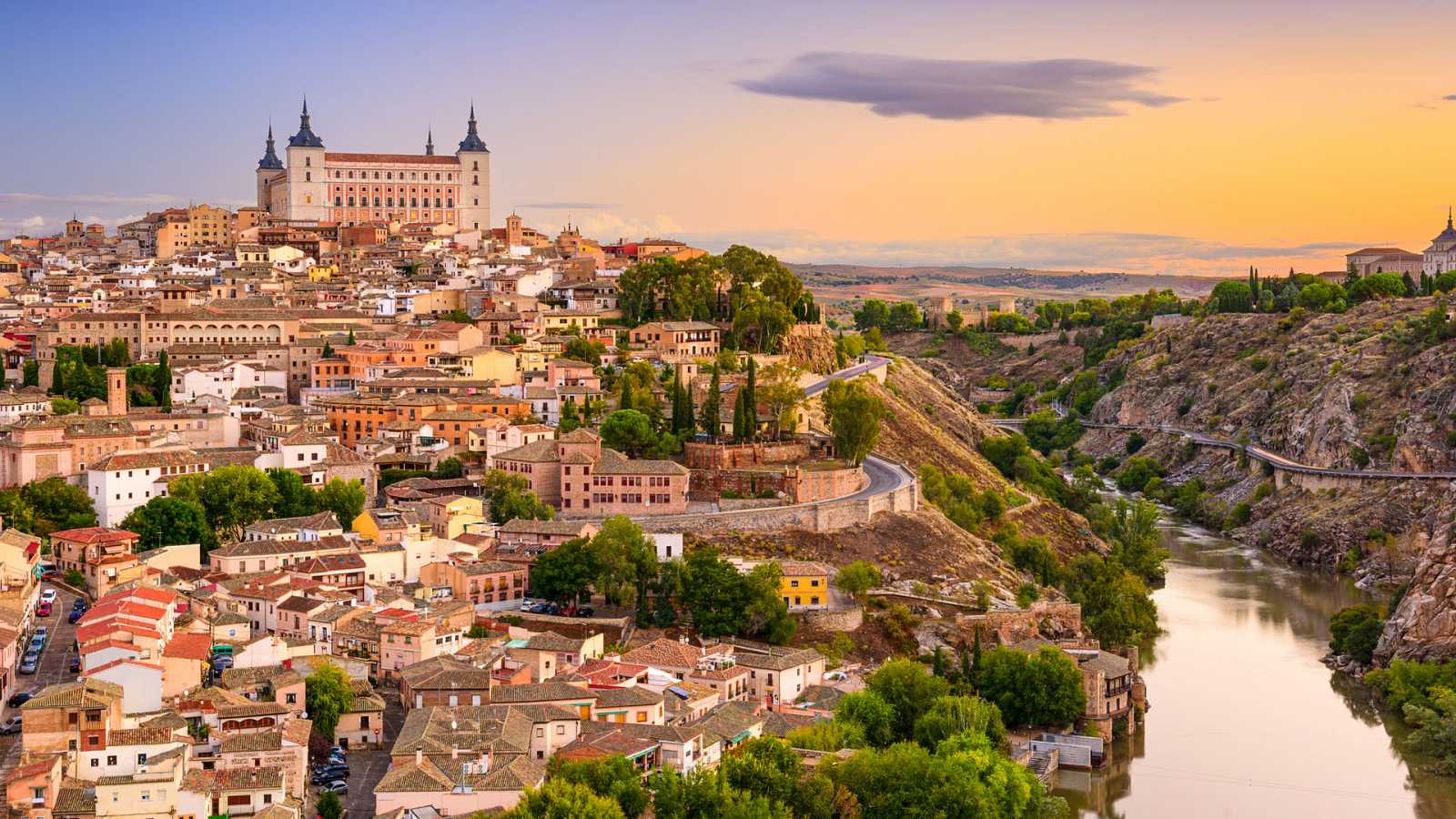 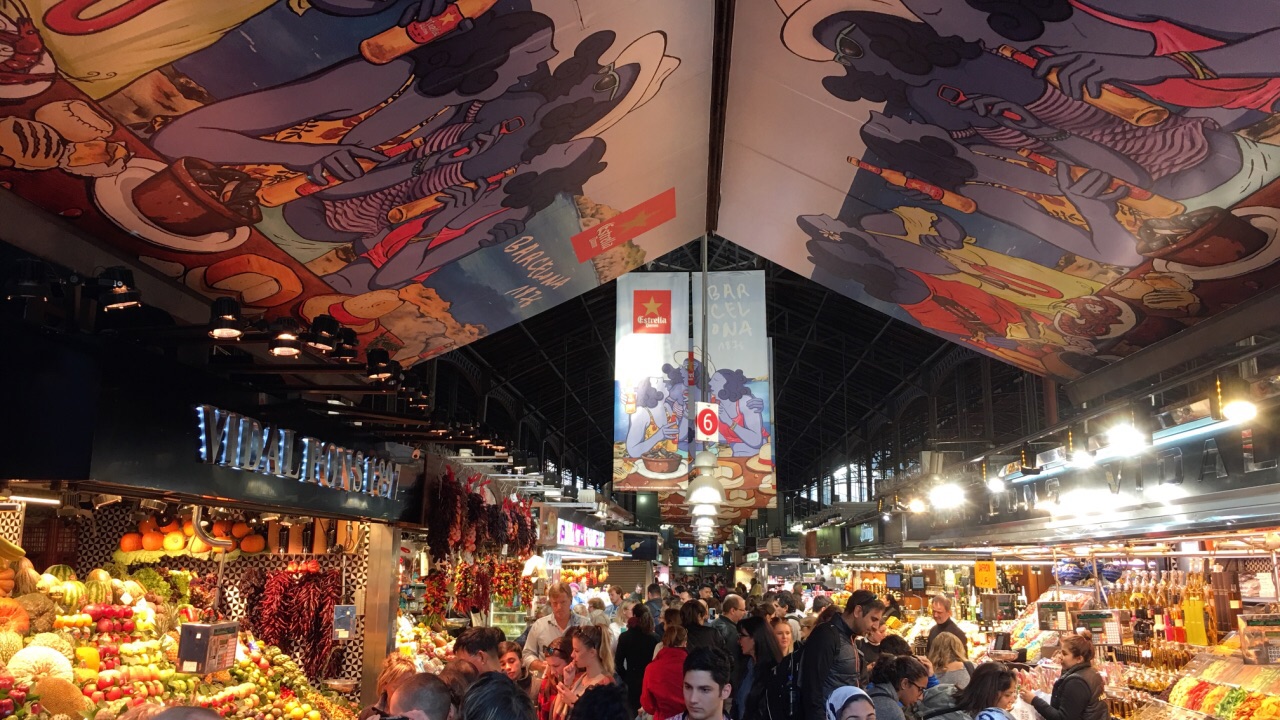 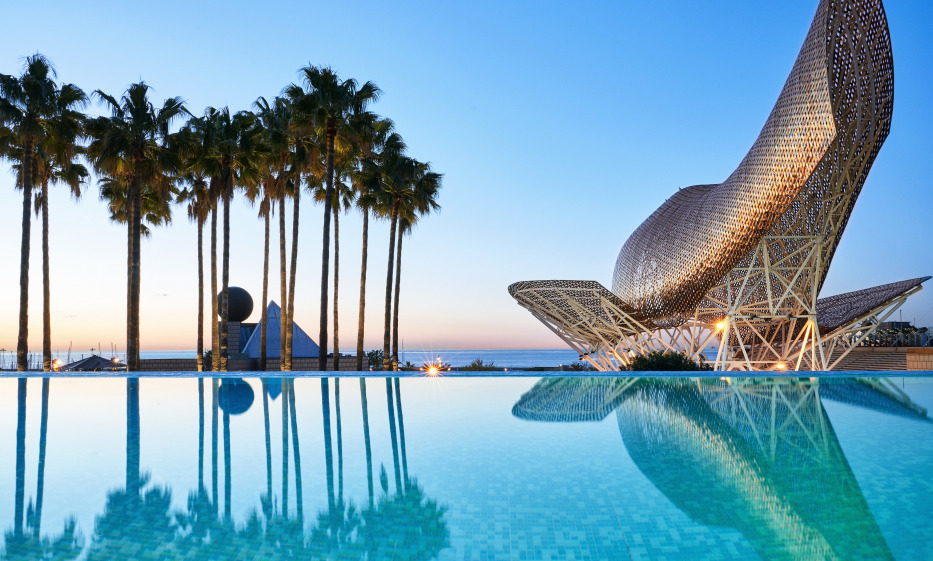 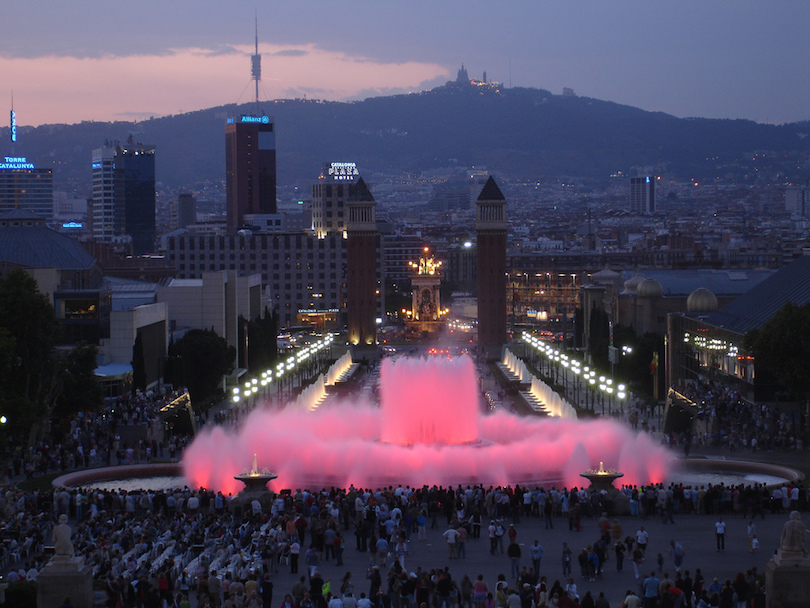 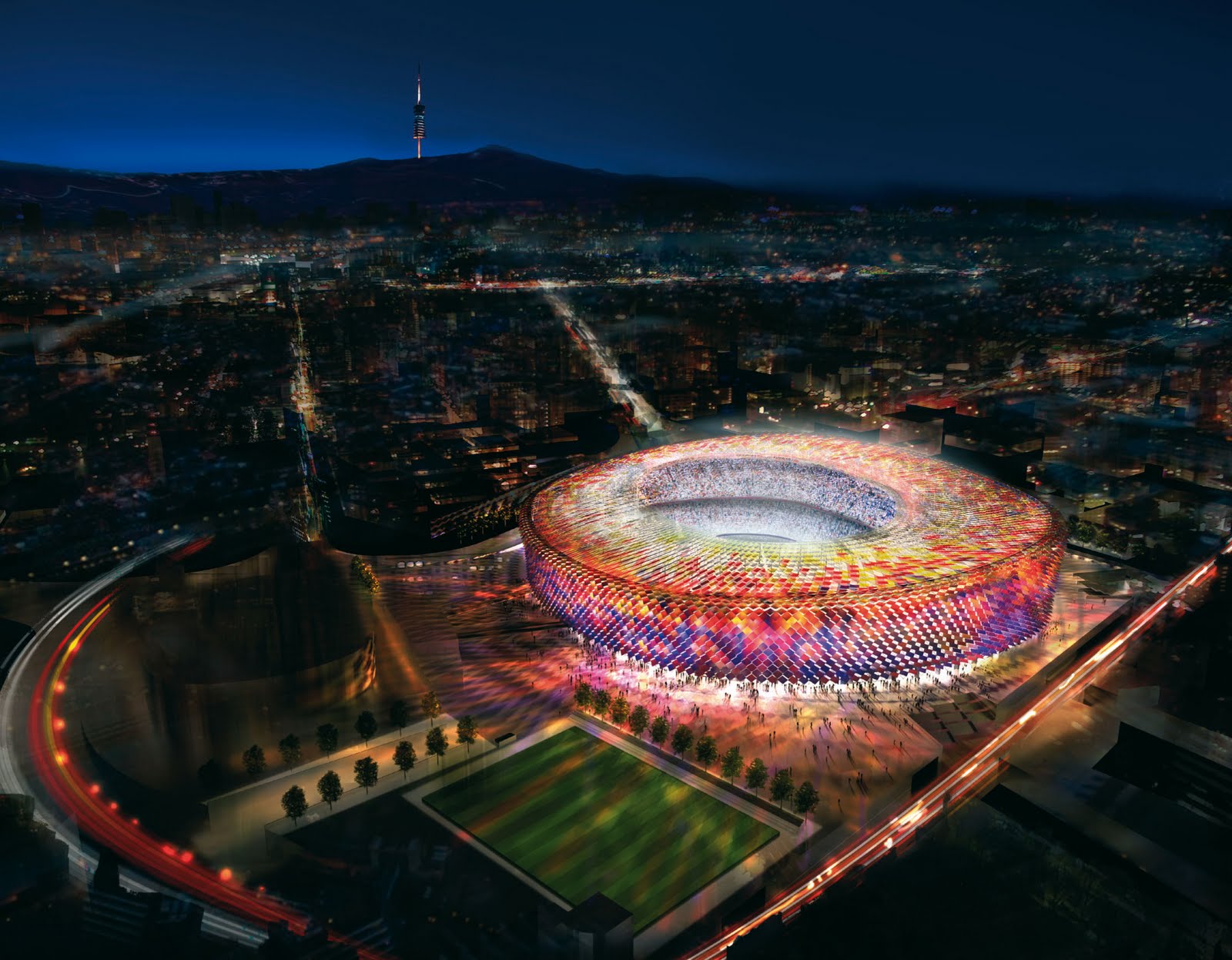 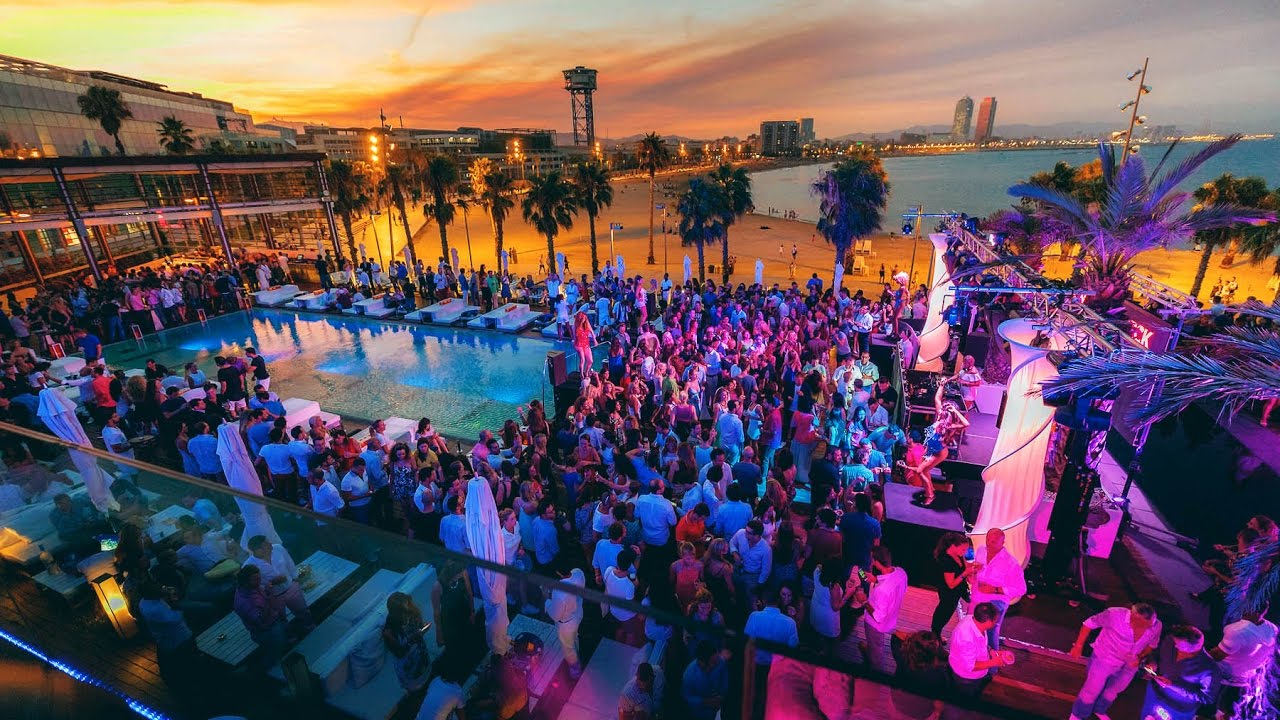